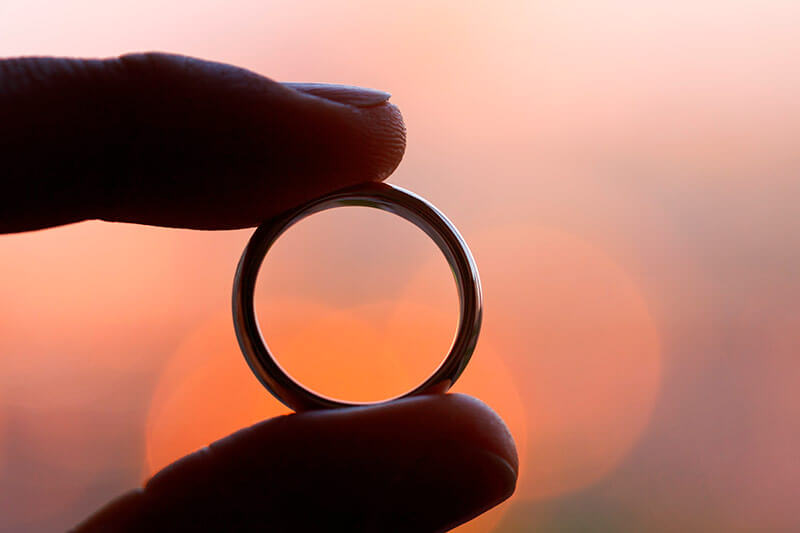 There are many prediction test, some scientifically based, like Ramzi Theory or Nub Theory that are 97%-100% accurate, but there are also many at-home gender prediction tests that are fun and easy to try out. Most seem to be random potions and symptom readers, but the ring gender test has become a popular prediction method! Why? Well, because it seems to be unique to each person, and is consistent every time you try it! Are you intrigued? Then let’s try it!

How accurate is the ring gender test?

From what we have found, plenty of mothers rave about this at home gender prediction test.

Another mother on the thread also stated, ” “It was right with my daughter! Went in circles. Went back and forth this pregnancy and it is indeed a little boy!”

However, a study on at home gender predictors was done in 1999 which found that out of 104 women who used old wives tales and at home gender predictors, only 55% got correct results. With that in mind, let’s enjoy this easy test and see if it’s correct for you, but If you Want to try to use methods that have been studied and proved try our ramzi theory, nub theory, or skull theory to know more about your baby.