"Such a fun, simple way to get clues of the gender!"
- Happy mama.

What is the Skull theory gender prediction?

As many other bone structures, the skull theory boy and the skull theory girl have certain characteristics that can help gender determination at an early gestational age. Although there isn’t much research on baby skull as it relates to gender determination to back this theory, there is research on the difference in skull structure in children and adults. Using the following markers is thought to be up to 92% accurate at determining gender from 10 weeks of gestation and beyond. 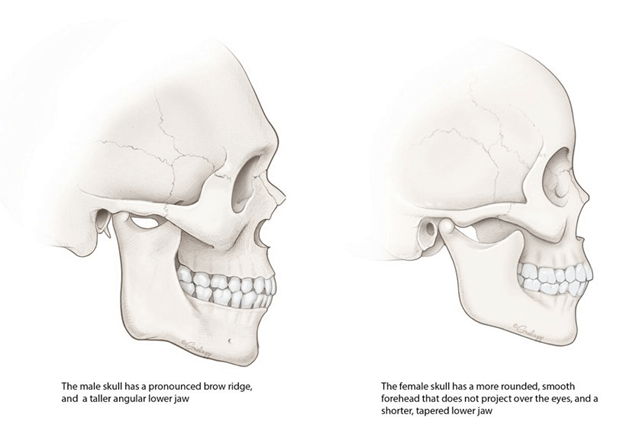 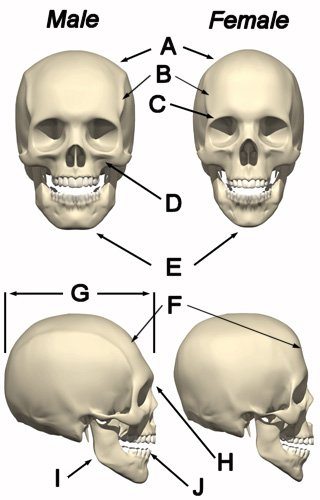 A) The male cranial mass is more blockyand massive compared to the females, which is rounder and tapers at the top.

B) Temporal Ridge – this runs along the outer side of the upper skull creating the square shaped of the upper head. More prominent in men than women.

C) A woman’s supraorbital margin (the ridge above the eyes) is sharper, while the males is round and dull.

D) The Zygomatic bone (the cheekbone that lies under the lower eye ridge) is more pronounced on the male skull.

E) The Mandible (lower jaw) bone of a woman is rounded, while the male’s is squared.

H) The supercilary arch is large and pronounced in the man.

I) A males gonion (most posterior inferior point on angle of mandible) is more flared out and sharply angled.

J) The teeth of men tend to be larger. 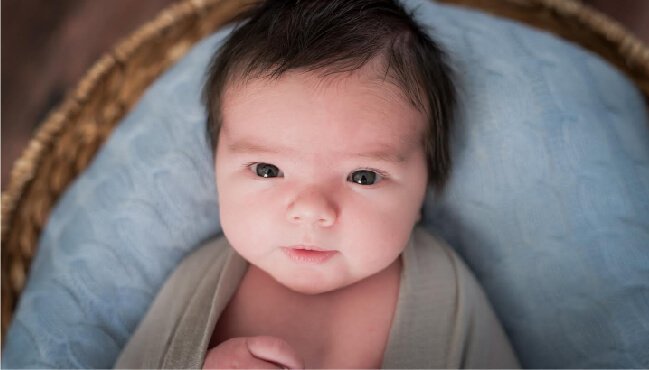 This baby gender prediction method uses the location of the placenta in early weeks of pregnancy to predict the gender of the baby. In controlled groups this method has been 97.5% accurate. 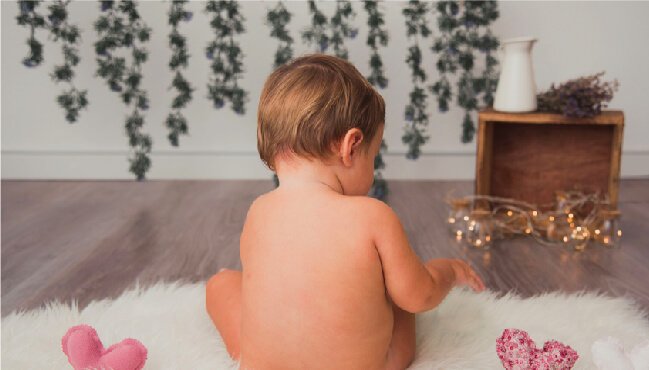 This early gender prediction theory focuses on the angle on the nub in comparison to the spine. It is sientifically proven and in controlled groups up to 98 to 100% accurate.

ORDER NOW
Create your own review
The Skull Theory
Average rating:   58 reviews
Celina
by Celina
U were RIGHT

I first sent my 8 week scan, and U said girl for ramzi methode. Then I sent a front faced sonogram at 11 weeks, U said girl. Today I found out its a GIRL ! <3

Predicted a boy and having a boy!

Dawn
by Dawn
Spot on

Was a little dubious of the skull theory, but you were spot on. We had a little girl as predicted.

Angela
by Angela
It's a girl

I was told I would have a girl and It was right I had a girl. I she is now 5 months old.

You were right with both the Ramzi and Nub Theory. Thanks.

Skull theory said boy and we had our 16 week scan which said boy!

Had our 6wk ultrasound looked at predicted girl in September we welcomed a baby girl!

Jodie
by Jodie
so excited

I sent 2 scam pictures and they came back it was a boy they was right it’s a boy!!

At 11 weeks and 2 days I was told with prediction on Nub and Skull theory that it would be a baby girl, this was confirmed at my 16 week and 2 day scan! Baby girl 💗💞

I ordered the prediction for fun. All three theories said girl (11 week sonogram) NIPT test came back 2 weeks later confirming girl. But this was much cheaper! Im Impressed and very happy with results and fast turn around time. Thank you.

You were right! You predicted a girl based on the Skull Theory and sure enough we found out last week that it was in fact a baby girl! Thank you 🙂

Sent in my scan for skull theory. They predicted girl! They were absolutely right. After two boys we are getting our princess!!

Fun to play but I had two predictions from baby gender pros and Ramzi came back a boy, and Skull at week 12 came back a boy so i was shocked when it came true!!!.

Jade
by Jade
Your predictions were right!!

I chose to have the Ramzi, Skull & Nub theory when I submitted my 13 week ultrasound photo...all 3 theories were predicted as a girl.
We just had our early gender scan today and you were right...it’s a GIRL!

Ramzi theory predicted a boy at 12 weeks, I did a 13 week nipt test, that confirmed a boy. I decided to do a skull test for fun you predicted a boy. I am happy to say with my 20week scan it’s a definite boy. It was fun playing.

Teressa
by Teressa
Quick and fun.

For both theories (Ramzi and Skull) you guessed girl. I was so excited to finally get my girl after two boys. Had a private ultrasound done to confirm, and the baby is a girl!. Very happy in the results here.

Ashley
by Ashley
50% chance of being right!

This was a fun service: our little one was predicted to be a girl using two of the theories. Our baby girl was born just a few weeks ago 😉

Heena
by Heena
Did all 3 theories

Sent my Ramzi and skull theory and both said girl... confirmed at 14 weeks that I am expecting a baby girl 😍