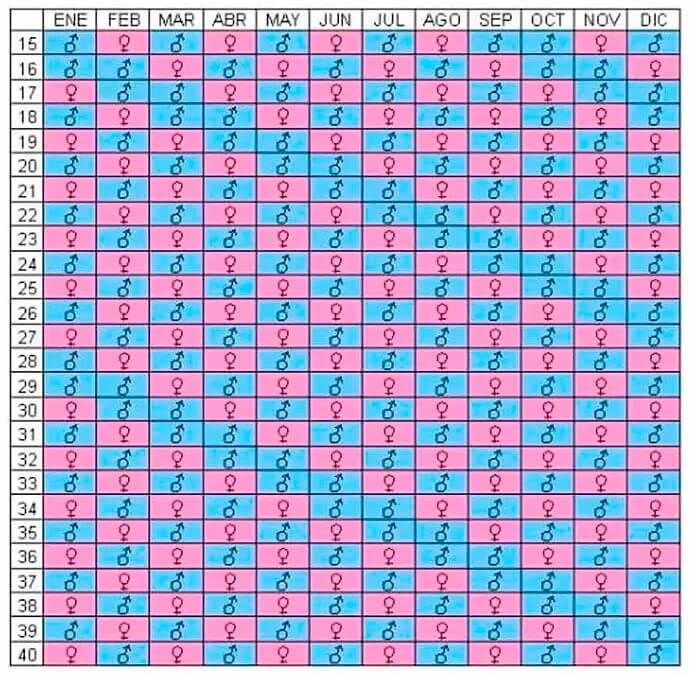 Trying to predict the gender of unborn babies is an ancient practice. The Ancient Mayan Empire was able to predict weather and astrological changes with great precision thanks to their vast knowledge of astrology and math.

Although, not as popular as the Chinese calendar or the Ramzi theory or Nub theory, that are scientifically based, the Mayan gender prediction tool is also intriguing. The Mayans made a formula that mixed astrology, the birth month of the mother, and the mathematical element of odd and even numbers. Let’s test it out! 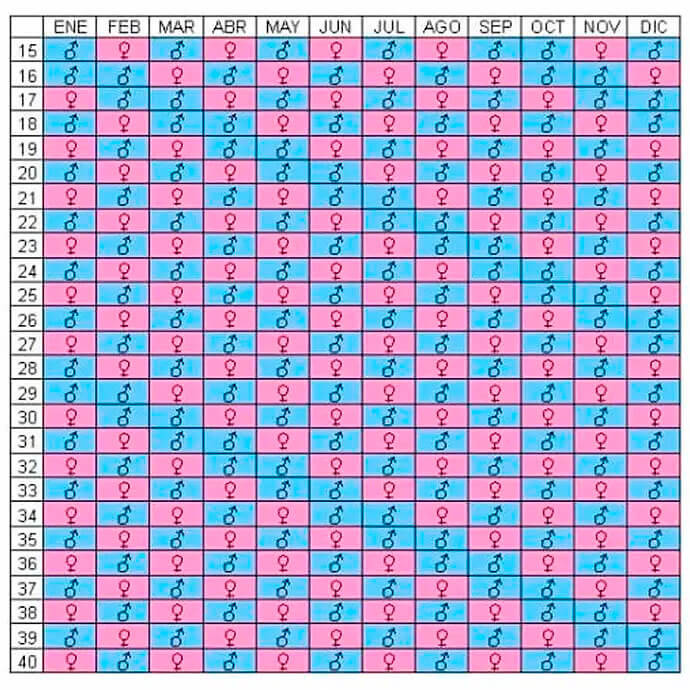 How Does it Work?

Seems simple right? Let’s test it out. My sister was 24 when she conceived my niece, in April of 2015.

It’s a girl! Mayan gender predictor was correct for my niece!

How about you? Has it been correct for you with any of your pregnancies?