What Are the Most Accurate Gender Predictors? 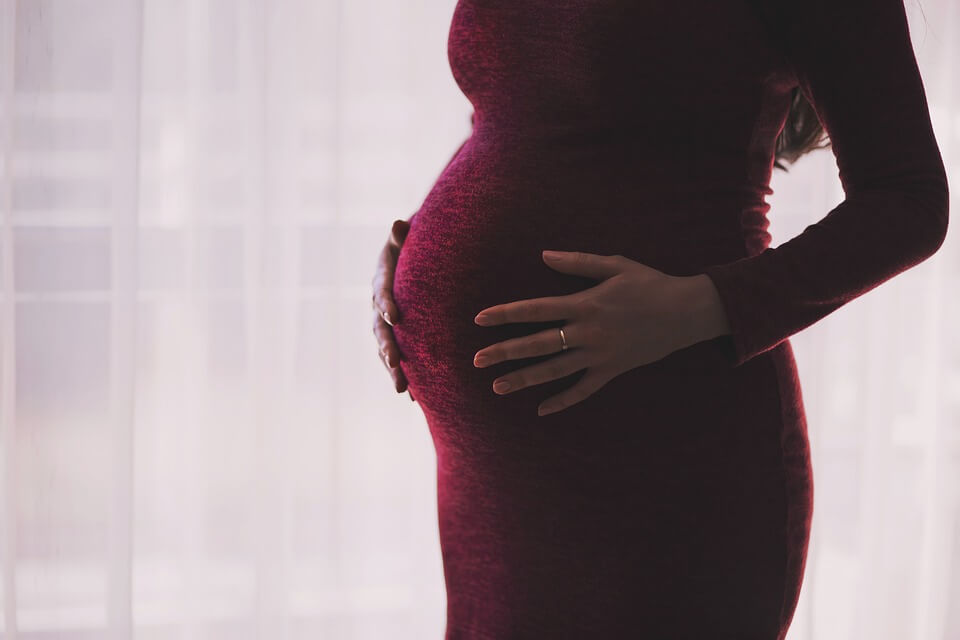 Most parents have to wait as long as 20 weeks just to find out their baby’s gender. That wait can be absolutely brutal. That’s why gender prediction methods are so valuable. These methods, when properly used, can be extremely accurate ways to predict your baby’s gender at as early as 5 weeks along.

The Most Accurate Gender Predictors

Nub is a client-favorite, and it’s no surprise as to why! The nub theory is arguably one of the most scientific gender prediction methods available. The nub theory focuses in on the angles of the genital tubercles, as they differ greatly between boys and girls. With science backing this theory, it’s a widely-appreciated method of predicting gender. Not only that, but it’s also one of the most accurate gender predictions available! That’s why we’ve meticulously crafted the skill of using the nub theory on scans, and feel confident in our nub theory predictions.

When can the nub theory be used on a scan? The nub theory is best used on scans taken between 11 and 15 weeks of gestation.

How accurate is the nub theory? The nub theory ranges between 98 and 100% in accuracy when used correctly.

The nub theory is an amazing and accurate gender prediction method, and you should definitely get one ran on your own scan! Click here to get your nub theory ran today by our specialists!

Next is Ramzi theory is another favorite that you’ve probably seen discussed on parent boards and groups. It’s one of the first things a parent wants to do when they get their ultrasound scan. Why is that? It’s because it can be done so early! It also has a pretty amazing accuracy rate. This theory was founded by Dr. Ramzi, who studied the location of the placenta, and the relation it has to the baby’s gender. He was confident in this gender prediction method, and it was fittingly named after him.

Now, this theory is sometimes a controversial topic. That’s because some prediction companies aren’t able to differentiate between mirrored images and regular images. When the scan is mirrored, it will seem as though the location of the placenta is on the opposite side. That can lead to incorrect predictions. That’s why it’s so important to go through a site that scrutinizes each detail of the scan to look for markers of mirrored images.

A common misconception is that you can tell whether or not it’s mirrored by the way the scan was taken — transvaginal or abdominal. But that’s simply not true. Each office does their scans differently, and both ultrasound scan methods can be taken as a mirrored image. So the only way to tell if it’s mirrored, is by looking for markers. Our specialists here at Baby Gender Pros are extremely experienced in searching scans for markers of it being a mirrored image. That’s why we’re so confident in the accuracy of this method!

How can I make sure the Ramzi theory is as accurate as possible? Ask your ultrasound technician whether or not your printed scan is a mirrored image.

The Ramzi theory is an exciting and accurate gender prediction method that can be used early on in your pregnancy! Make the first trimester fun, and get the Ramzi theory ran on your scan. Click here to get your own Ramzi prediction from our dedicated specialists!

This is a theory that many clients enjoy pairing up with the nub theory. The skull theory is based on the anatomy of your baby. This theory focuses in on the difference in the structural makeup of the skull between boys and girls. There’s a huge amount of markers that we at Baby Gender Pros look at. To view our list of markers, click here.

How accurate is the skull theory? Using a plethora of different markers, this theory is thought to be 92% accurate.

The skull theory is yet another fun and accurate gender prediction method that you can use to predict your baby’s gender. Click here to get your own skull theory prediction!

Ramzi, nub, and skull theories are some very accurate ways to predict your baby’s gender. Those predictions become even more reliable when you do them through experienced specialists, rather than at home. We at Baby Gender Pros don’t take this role lightly, and we work tirelessly to ensure that we’re sending out the best predictions possible. Take a look at our client testimonials to see why our specialists are the absolute best!