Tops Foods and Drinks to Avoid in Pregnancy

Baby registrations, picking a name, and planning the nursery are stressful enough. You know what shouldn’t be stressful? Eating. Pregnancy is the perfect excuse to let your hair down and follow your cravings! You’re growing a human that’s the best reason to eat whatever you want. And many women enjoy to do this during their pregnancy. But, while this is a time to eat freely, there are many foods and drinks that pregnant women are advised to avoid. Knowing these items and ingredients in the beginning of your pregnancy will ensure that you’ll be eating fun foods while also keeping you and your baby safe! Here are some of the most important foods and drinks to avoid! 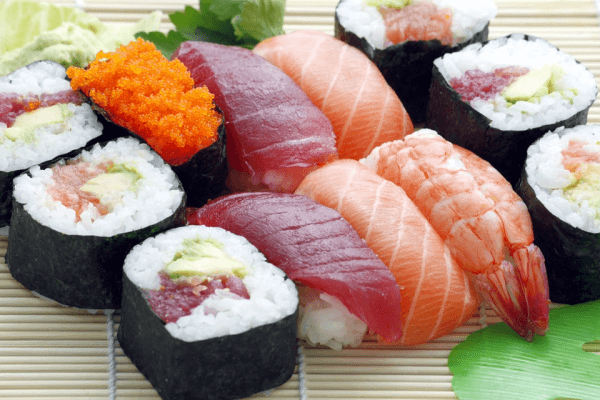 Unfortunately, raw sushi is something that pregnant women will have to avoid for the entirety of their pregnancy. Sigh. While this may be a craving that you have, it’s recommended that you opt for something else. Fish like salmon and trout are safe options as long as they’re cooked properly. However, other items like raw fish, shellfish, and predatory fish are not. Why? During pregnancy, food poisoning and other food-related illnesses can be harmful to your baby. Uncooked fish and shellfish are risks for these harmful bacterias and viruses, so it’s best to just skip eating them during your pregnancy. Predatory fish are also on the list as they often have high mercury levels, which could cause damage to your unborn baby. 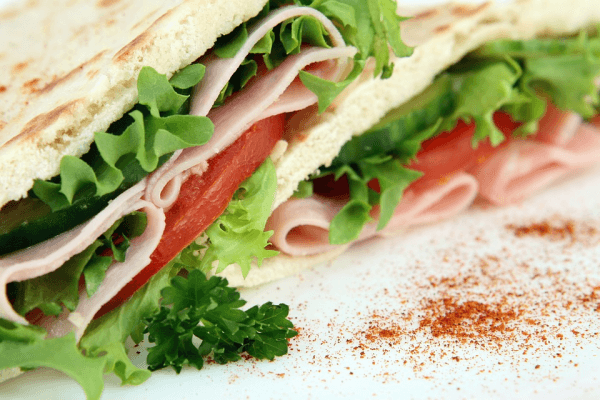 Craving a sandwich? Sorry, you’ll have to be careful with those as well. Deli meats are linked to harmful bacterias like listeria. Listeria is known to have very harmful effects on a pregnancy. In order to avoid the risk of listeria altogether, it’s best to avoid these deli meats entirely. However, American Pregnancy Association does suggest re-heating the deli meats until it’s steaming in order to reduce the risk of listeria. Even with that suggestion, they still recommend skipping the deli meats until after pregnancy.

Pȃté is another item that has a link to listeria, and is highly recommended to avoid during pregnancy. Undercooked and rare meats present the opportunity to ingest harmful bacteria, so it’s best to cook your meats fully. 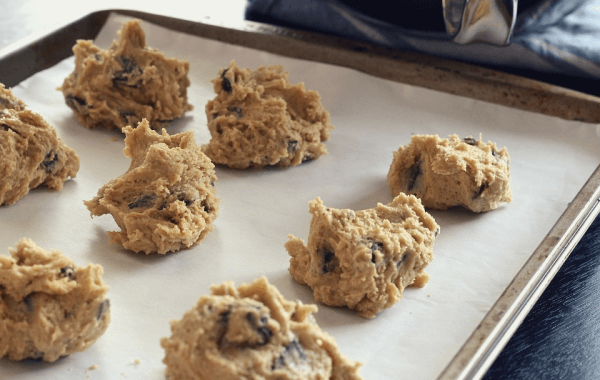 Salmonella is yet another infection to avoid at all costs. And unfortunately, raw eggs put pregnant women at risk for one. This includes dressings, sauces, and desserts that are made with raw eggs. This means eggnog and cookie dough. Yes, even cookie dough. Probably one of the most unfair items on this list! Your eggs must always be cooked to keep you and your baby safe. 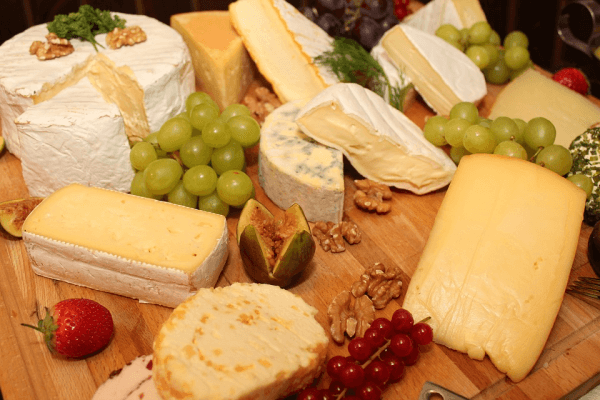 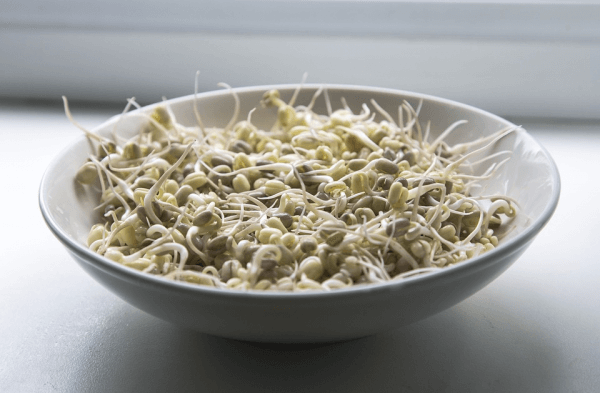 While raw sprouts may be loaded with delicious nutrients every pregnant woman needs, it’s also infamous for its risk of E. coli and salmonella infections. Rinsing sprouts doesn’t lessen the risk, it’s best to just avoid them completely, or eat cooked sprouts instead. 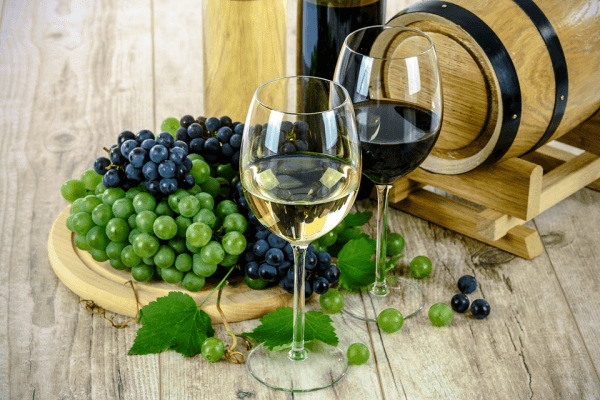 Let’s start with caffeine! Caffeine isn’t always recommended during pregnancy, so it’s important to discuss this with an OB. Some recommend cutting it out completely, while some recommend lowering caffeine consumption (usually somewhere around 200 milligrams). Some OBs may have pregnant women avoid caffeine if they have health-related issues. It’s best to check in with your OB before drinking any caffeine!

Alcohol is another controversial topic. The CDC says that there is no time during pregnancy where it’s safe to drink any kind of alcohol. Alcohol-use in pregnancy can lead to loss of pregnancy, stillbirth, or even cause the baby to have disabilities. It’s important to just cut out alcohol intake until delivery!

Hopefully this list will make your pregnancy a tad bit easier. Knowing what foods/drinks to avoid will help you keep you and your baby safe! Keep these foods and drinks in mind when you go to the grocery store, or go out to eat!

Make sure you get a gender prediction from us based on the theory/theories of your choice. We make the wait fun!